Her work, based on the theme of Alice, takes form as a new mode of expression which the artist has mastered through her successful capture of the humanity, fragility, fears, and dreams of the characters in the novel Alice in Wonderland, written by Lewis Carroll in 1865.
As in every great work of art, that which is visible to the admirer is only one small part of the entire oeuvre. The construction of the paintwork upon the canvass is merely the ultimate phase of a lengthy creative process in which the final brushstroke is regarded simply as the crowning moment of an exhausting, arduous journey of research and sleepless nights. The attaining of an awareness of the personal emotions evinced by a painting, or indeed by its very process of creation, brings forth an undying memory which becomes a robust cornerstone along the highways and byways of our existence.
Sara Zamperlin, in her quest to split up the ‘ego’ into all its parts, has donned Alice’s clothing in her search for candidates for this project. Alice represents a journey: the passage from adolescence to adulthood. Every character that the protagonist meets puts obstacles in her path. But, of course, obstacles can be overcome. The most difficult ones to be overcome are the phobias, from which Alice, at the end of her adventure, manages to free herself.
In the project presented to us, each character depicted on the canvas represents a particular fear, phobia or obsession. The public announcement by the artist to reveal which models were selected to interpret novel’s characters has met with rather unexpected success. And Sara, much to her great satisfaction, has been made acutely aware of the desire of each one of us to overcome and exorcise our own weaknesses through the power of colour.
The characters represented are those which are predominant in the novel. The key to reading the works is innovative in its own right since the true protagonists as revealed are not identifiable in the subject per se but rather in the fusion of each protagonist’s personality traits with their greatest obsession. The additional elements, the fruits of careful research that add personality to each character, see the creation of protagonists at a purely pictorial level fitting both the characters described by Carroll and the singularity of the subjects depicted.
The personalities of the models that took part in the project are in Sara’s eyes similar to the novel’s characters themselves and share with them some of the same fears, obsessions or distinctive personality traits. Sara Zamperlin’s project therefore gives every appearance of being a celebration of the courage and strength of will to overcome her fears by exorcizing them through the creative and curative power of art in all its forms. 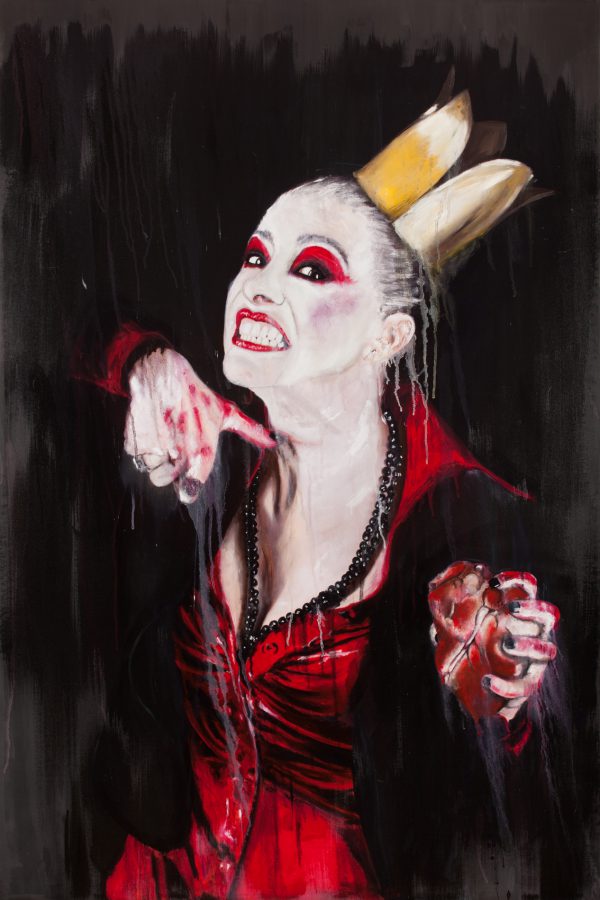 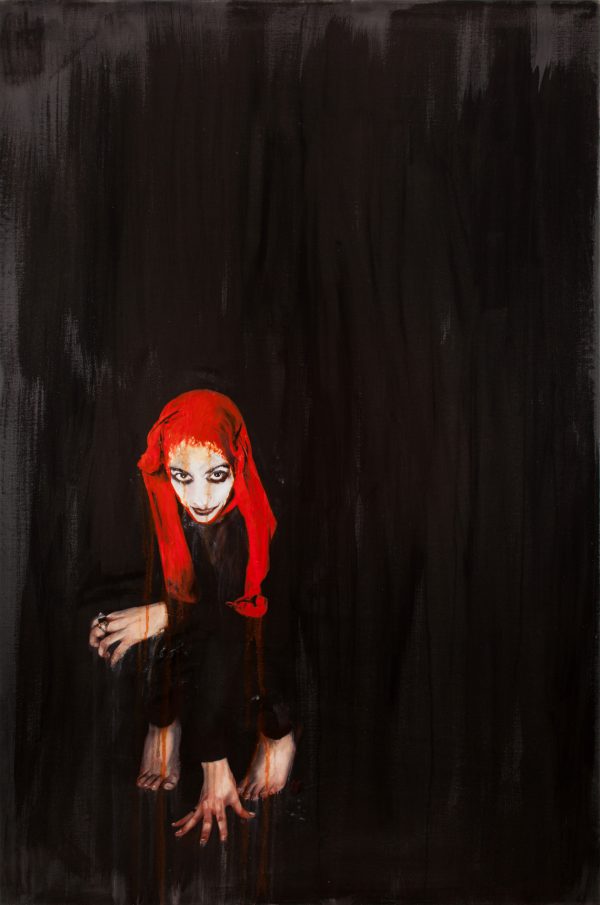 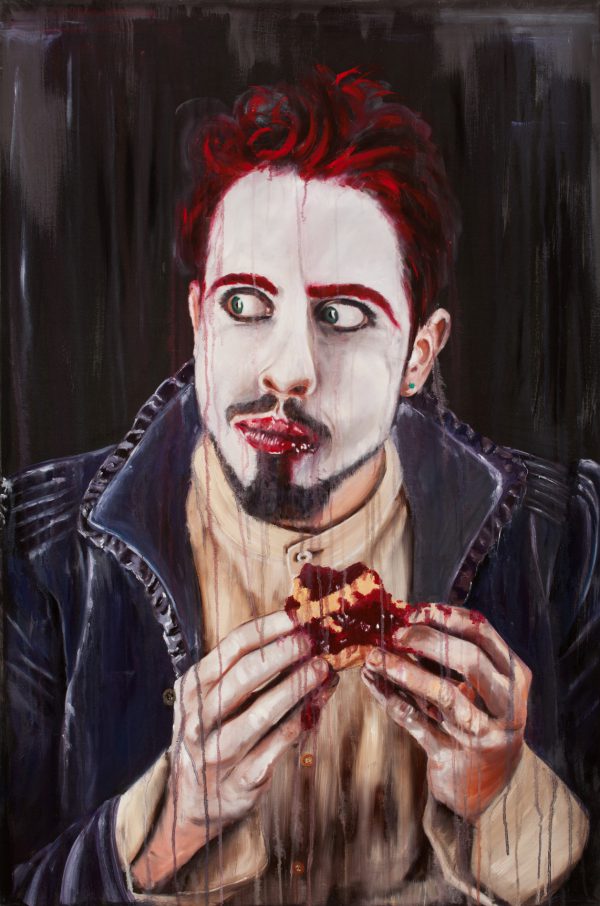 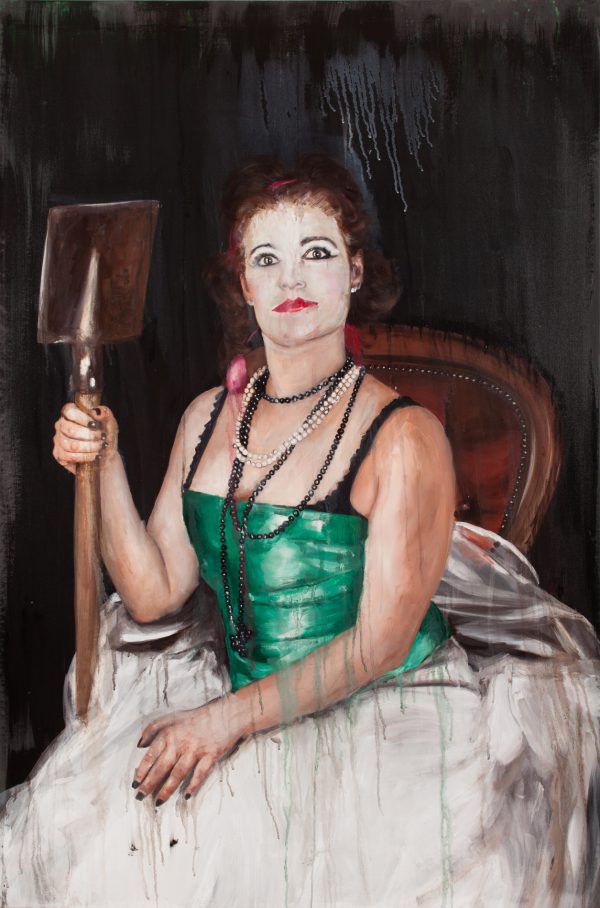 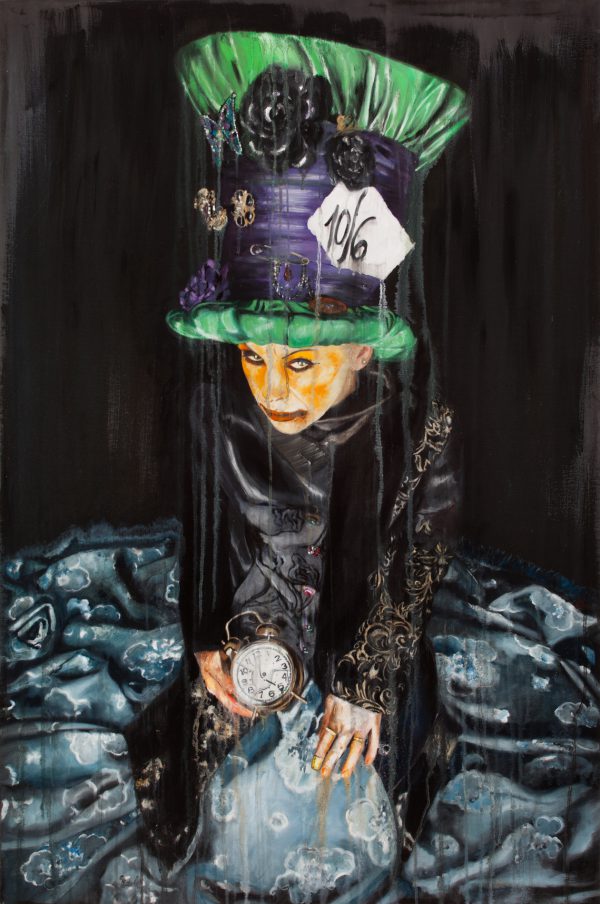 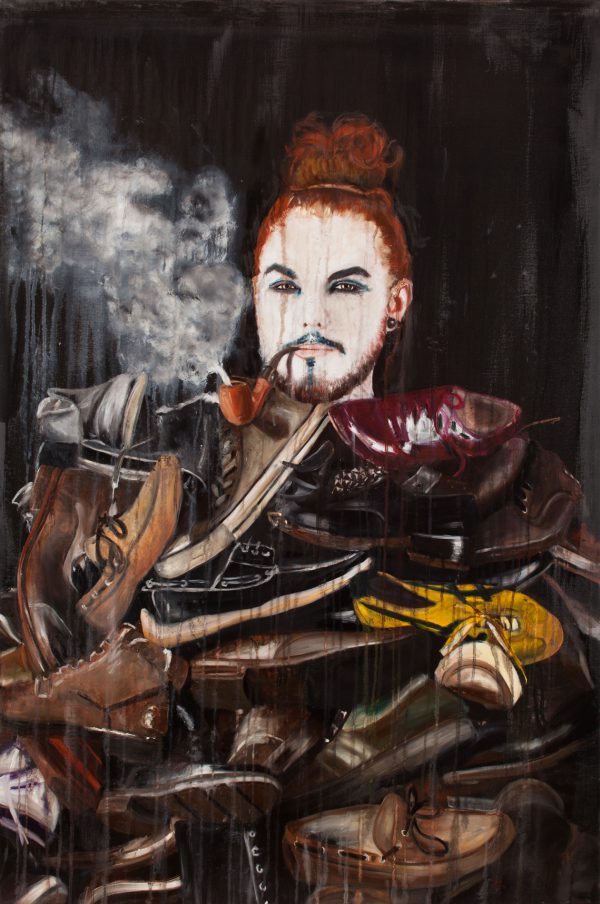 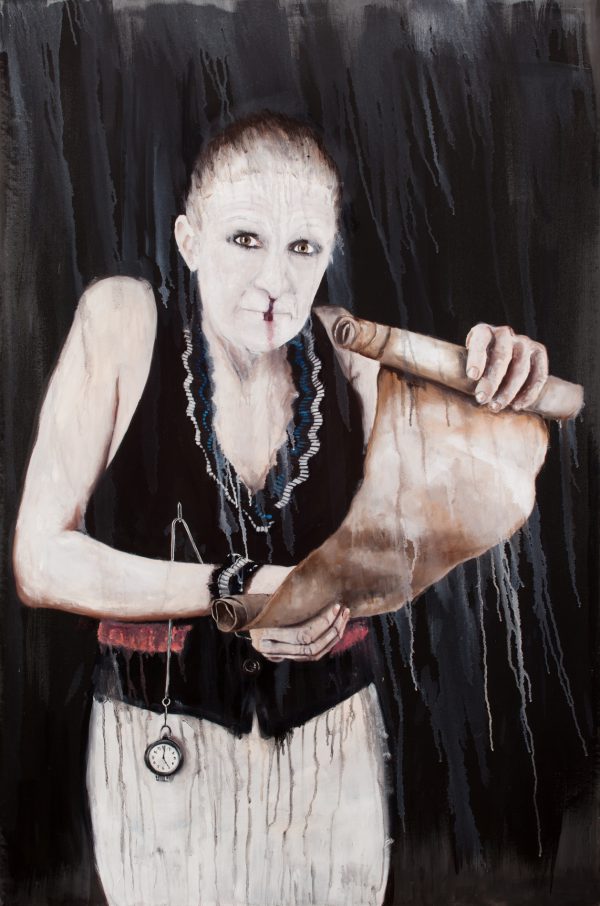 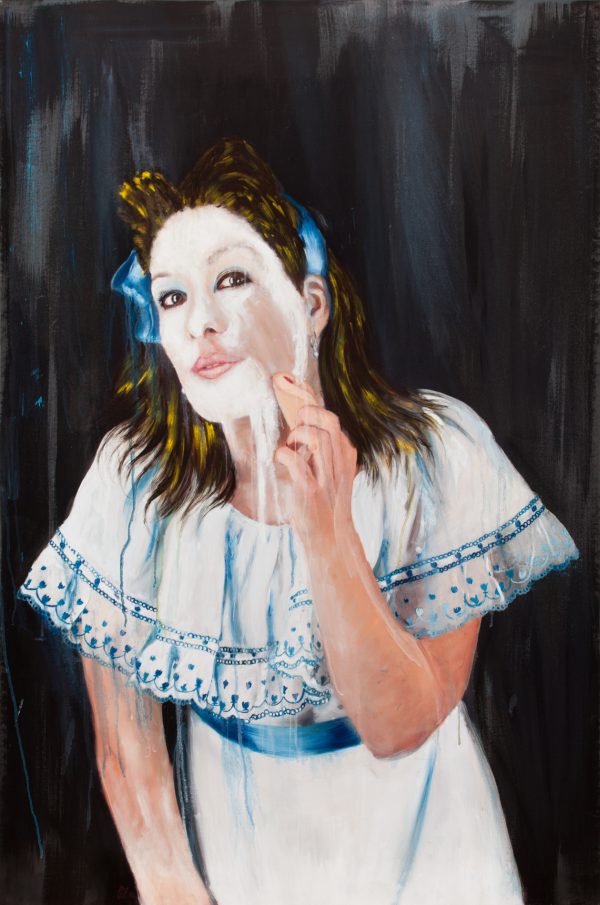